Permanent Makeup Artist, Leslie Iannetta, has owned and operated Permanent Makeup Center Inc. (PMCI) for twenty years. Leslie began her practice in Maui, Hawaii, and has since relocated to Long Island. Leslie has been in the beauty business specializing in makeup artistry and permanent makeup.  While working with her sister Lisa (owner and operator of Pestana’s Place Salon in Kailua, Hawaii0, Leslie was also attaining a BF A at the University of Hawaii. During her tenure at Pestana’s Place Salon, Leslie  trained under  Dr. Dixon (the President of American Academy of Permanent Cosmetics) in Kailua, Hawaii. The delicate art skills she developed while in school and hands on experience with Dr. Dixon is what lead Leslie to specialize in the artistry of permanent makeup. Now a pioneer with over 20 years mastering several methods and techniques. (I.E. Sof Tap Intro/ Advanced, American Academy Intro/ Advanced, Premiere Intro/Advanced, John Hashey Technique). Leslie has also gained experience with all skin types (ethnic, fair and sensitive)  as well as extensive experience preparing unsatisfactory procedures from inexperienced cosmetic technicians She has also earned the respect of several plastic surgeons for her work in  correcting scar tissue and areola restoration. 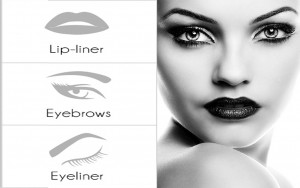 In August 2005 I came to you and got my eyebrows and eyeliner permanently tattooed, which I loved from day one. END_OF_DOCUMENT_TOKEN_TO_BE_REPLACED

After surviving cancer, my lashes and brows never grew in the same. My makeup is now one less thing I need to worry about and love the natural look of permanent makeup.

I’m allergic to everything and my eyes always water. Now that I have my permanent makeup, they’re not irritated and tfi.ey always look good, pollen season or not!

END_OF_DOCUMENT_TOKEN_TO_BE_REPLACED 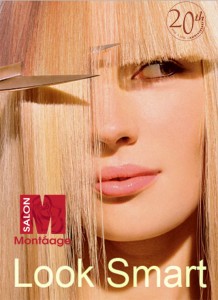